Skip to content
Pet Health News > Animals and Wildlife > Relocating koalas to New Zealand is a nice idea, but it isn’t a good one | James Russell 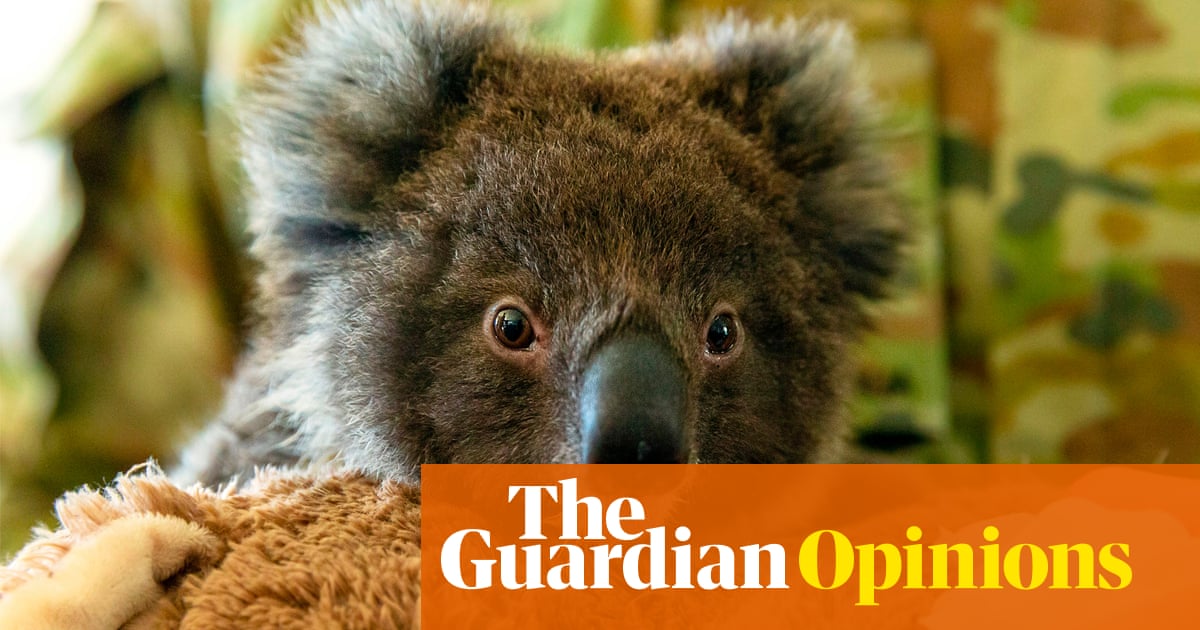 A petition currently doing the rounds on the internet advocates for koalas to be introduced to New Zealand, in response to the horrific scenes of native animals suffering in the Australian bushfires. New Zealand has more than 23,000 hectares of eucalyptus plantations so why not? Isn’t that the spirit of Anzac cooperation?

This is not the first time an Australian marsupial has been introduced into New Zealand. In 1837, the brushtail possum was brought across, and that introduction worked extremely well. In fact, a little too well.

Presumably unimpressed by the lack of eucalyptus in New Zealand at that time, the possums promptly shifted their diet on to New Zealand’s more defenceless native trees and then birds. This flexitarian diet held them in good stead and before long they had over-run the country at densities much higher than back in their native Australia. They are now commonly run over by cars in New Zealand, which currently has a campaign to eradicate them by 2050.

But this needn’t always be the case. Wallabies introduced in the 1870s from Australia to the contained 2,000-hectare Kawau Island off the coast of New Zealand also thrived, and became so endangered back in Australia that some of them were taken back 15 years ago. Unfortunately, the reverse translocation, at great financial cost, didn’t work and the wallabies died.

When considering moving a species beyond where it naturally occurs for any reason, one must be aware that species can adapt and change rapidly in their new environments, as they become released from the biological factors which previously limited them.

The history of animal introductions to New Zealand bears this out – the possums, the wallabies, the stoats. There are many technical questions confronting such a proposal. What else would koalas eat in New Zealand? Would they survive outside eucalyptus forest? Who would be responsible for managing them and how much would it cost (and who would foot the bill?).

These are all the standard questions New Zealand’s Environmental Protection Authority must ask whenever a new species introduction is proposed. I also suspect the owners of the eucalyptus plantations worth between NZ$30m-$50m will want to have a say and get their trees back eventually.

If koalas were moved to New Zealand for conservation, who would own those koalas and be responsible for them? Although the intent is born of compassion for koalas, what about compassion for the species and ecosystems of New Zealand that the koalas might negatively impact?

And of course, these are questions that apply to more species than just koalas. While the koala is this week’s poster child for the biodiversity victims of global change threats, if we move them, should we move other species being impacted by climate change to new locations where they will find a new thermally appropriate home? Or is this just playing Russian roulette with potentially invasive species? If the very goal is for these relocated species to thrive in their new homes, isn’t that precisely the definition of an invasive species? These are ultimately big questions of what are we conserving and for whose sake. Is a koala hiding out in some bushland in New Zealand really conserved, or simply a displaced refugee that can’t return home?

Ultimately, the best place to conserve koalas is in Australia, and the people best placed to do this are the Australians. New Zealand should not become an offshore conservation estate for other countries – after all, New Zealand has its own myriad conservation challenges. However much the koala might tug at the heart strings, no one wants them to go the way of the transported possums – destroying New Zealand’s ecosystems and ending up as roadkill, dotted along New Zealand’s highways.

James Russell is an associate professor at the University of Auckland, New Zealand