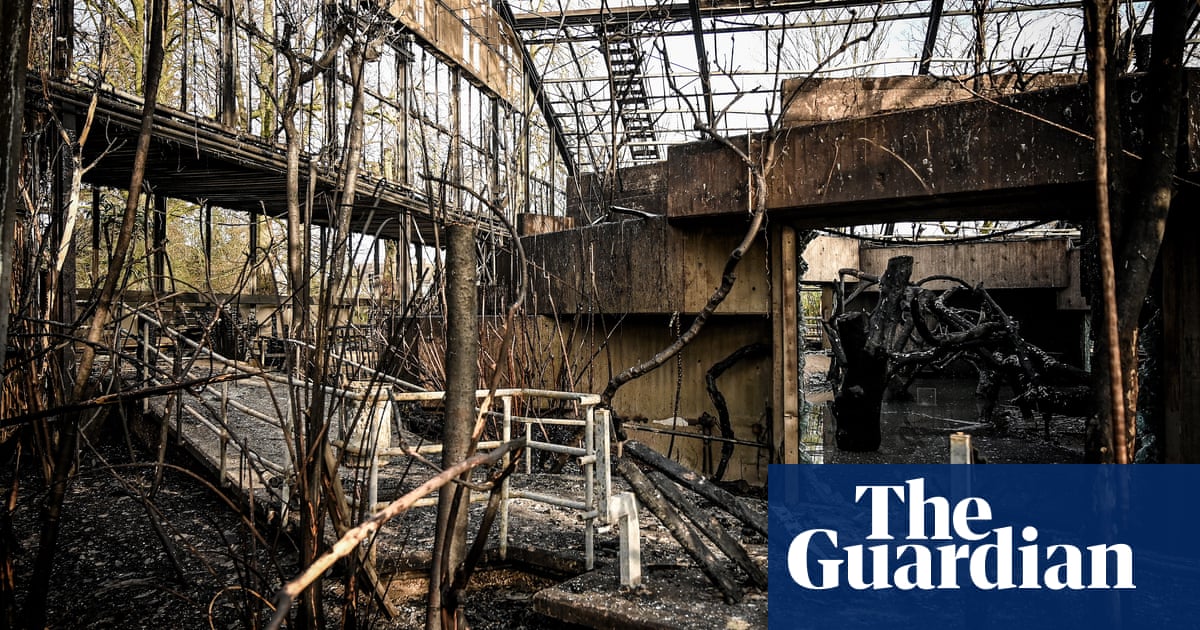 Three women have handed themselves in to police in Germany over a blaze at a zoo on New Year’s Eve that killed dozens of animals.

The women are being investigated for setting off flying lanterns, which are banned, and which may have been the cause of the fire at Krefeld zoo in North Rhine-Westphalia, which killed over 30 primates.