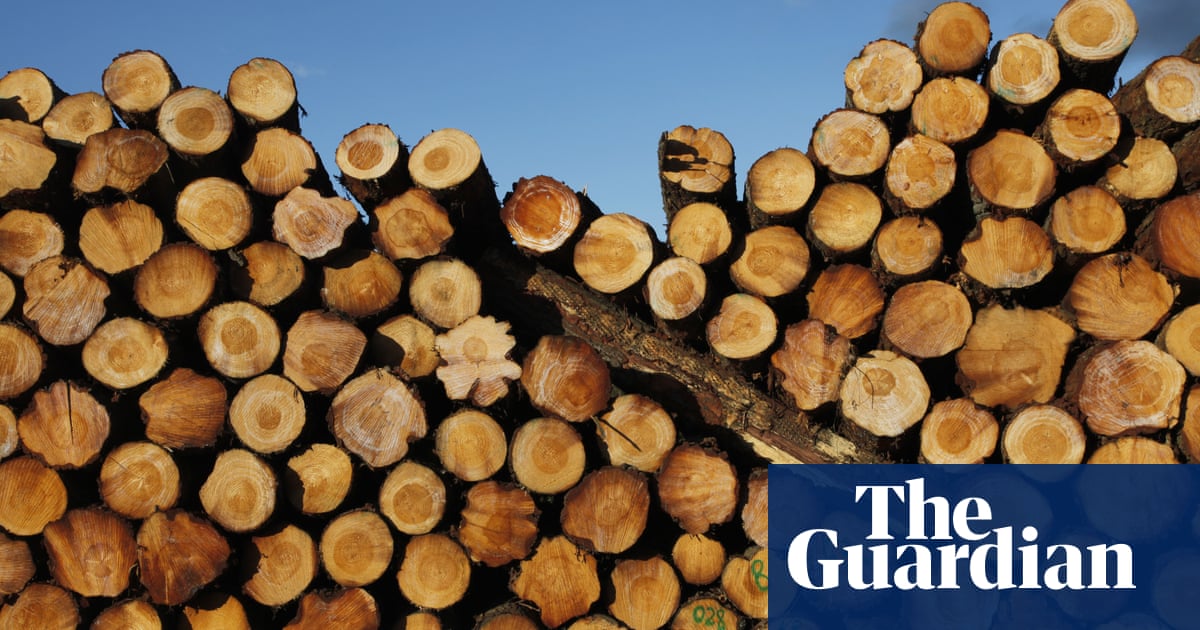 The New South Wales government is poised to privatise the state’s plantation forests as part of a fresh round of sale and lease arrangements in 2020 to fund ambitious infrastructure projects.

The long-term lease of Forestry Corporation’s 230,000 hectares of softwood plantations is expected to be one of the first assets off the block in the new year.

The state forests produce about 14% of Australia’s timber, including much of the supply for the housing industry.

The transaction, expected to raise $1bn, is likely to be announced early in the new year and will involve a long-term lease of land and the right to grow timber, rather than the sale of land. The bank and financial services company UBS has undertaken a scoping study in the past three months while the accountancy firm KPMG has worked on the tax implications and the law firm Minter Ellison on the legal structures.

The sale will be controversial in regional areas such as Bathurst, Oberon, Bega, Tumut and the north-west, where large softwood plantations are important employers.

Koala factcheck: have the Australian bushfires put survival of the species at stake?

Forestry Corporation also manages 34,000 hectares of hardwood timber plantations and has stewardship of about 2m hectares of coastal native forests, cypress forests and red gum forests. These are not proposed to be part of the deal.

But their future could be uncertain once the money-making softwood division is sold or leased. Green groups want greater protections for native state forests, particularly after this summer’s fires, which have put pressure on habitats for koalas and other native animals.

It is understood the government would also like to sell its remaining half of NSW’s electricity distributor Ausgrid – the company which owns the poles and wires carrying power around the state – but the proposal is on hold.

This follows controversy over the sale of the initial 50% of Ausgrid in 2016, when the then federal treasurer, Scott Morrison, cited national security concerns to block a winning bid from a consortium made up of Chinese government-owned State Grid and Hong Kong’s Cheung Kong Infrastructure.

The stake was then sold for $16bn to an Australian consortium made up of the industry super investment vehicle IFM Investors and the nation’s biggest superannuation fund, AustralianSuper.

The investors are said to have sounded out the government about a further sale, but Morrison’s rhetoric on Chinese influence in Australia has caused investors to hit the pause button on a proposal for the remaining half.

Investors are looking to pay about $10bn to $11bn for the second part, because the grid is considered a wasting asset that is losing value, due in part to the uptake of solar panels.

There is also speculation that the government will move to sell the remaining 49% of the giant WestConnex road project during 2020. The 2018 sale of the first half to Transurban, the state’s largest private road operator, raised $9.3bn but sparked criticism about the risks of having one major operator controlling so many roads in the state.

Other holdings being sized up by the private sector include some of Sydney Water’s assets and the opportunity to build the extension to Sydney’s desalination plant and other new projects.

The existing plant was turned on last January and is operating at 100% capacity, providing 15% of the city’s water needs. An options paper has recommended 30% capacity of the dam system as the critical threshold on which to base planning for an extension. The Greater Sydney dam system is now at 44.3% capacity and falling.

Although investors are angling for Sydney Water’s assets to be considered for privatisation, the proposition is considered too politically contentious in a drought.

The most likely outcome will be to involve the private sector in new projects, which could include dams combined with pumped hydrogeneration opportunities.

The acting treasurer, Damien Tudehope, told Guardian Australia: “The NSW government has no current plans to undertake further privatisations at this stage, but will always act in the best interests of the people of NSW.

“The asset recycling strategy, which was opposed by NSW Labor, has unlocked additional funding for infrastructure projects and enabled the government to accelerate the delivery of critical projects including the Sydney Metro City and Southwest, the More Trains, More Services program, regional road freight corridor and the Parramatta light rail.”

But it is clear that significant work has been done on the softwood plantations sale (there are contracts for the scoping study on the eTender site) and Guardian Australia understands up to 10 bidders have expressed interest.

Labor’s spokesman on natural resources, Paul Scully, said the ALP remained opposed to the sale of the state’s softwood plantations. He warned that privatisation would result in significant regional job losses and the loss of important assets such as the nursery at Blowering and firefighting expertise. He also raised questions about what would happen to the thousands of kilometres of roads maintained by the Forestry Corporation.

Victoria sold its softwood plantations in 1998, while Queensland reaped $603m when it sold Forestry Plantations Queensland in 2010. But NSW has by far the biggest timber assets.

“Privatisation will most likely result in worse environmental outcomes for forests because a private company will always seek to maximise its profit by fully exploiting the resource,” Tremain said.

“The NSW EPA has failed to make Forestry Corporation, a government-owned enterprise, comply with environmental laws. What hope would it have of making a private company abide by the law?

“If the government proceeds with the sale, it should remove first the native forest logging division and use the money from the transaction to fund a just transition for affected communities and workers.”