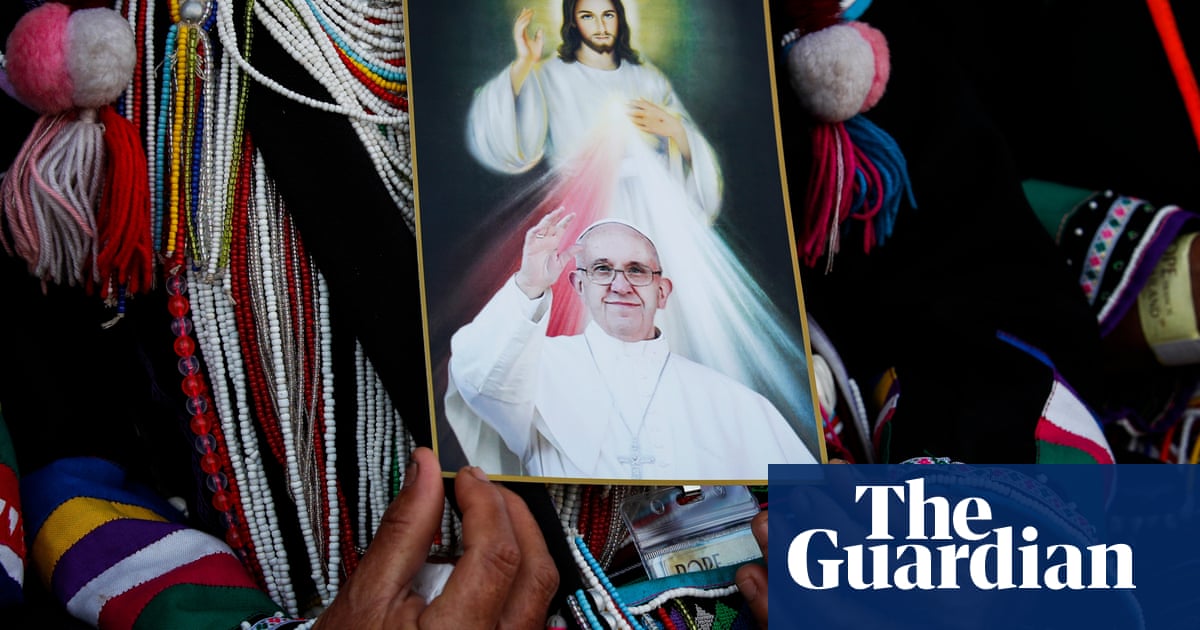 Some years ago, driving through farmland in Wiltshire, I became aware of a murmuration of starlings over fields to my right. Suddenly, the flock swooped towards the road ahead of me, and down into the path of an oncoming lorry. Many dozens, perhaps hundreds, were killed, and left lying on the road. I have often wondered how unusual this incident was. Very, it seems, from your coverage of this recent “mystery” (Mystery surrounds death of more than 200 starlings found on Anglesey road, 12 December).
Lindsay Camp
Bristol

• The claim that Labour’s defeat, appalling as it was, was “a defeat like no other its 119-year history” (Editorial, 16 December) is inaccurate. In 1931, 52 Labour MPs were returned compared with 288 in 1929.
Jeremy Beecham
Labour, House of Lords

• Amid all the post-election condemnation of Jeremy Corbyn’s leadership I think it’s worth pointing out that if Jesus Christ himself was the Labour leader he’d be monstered by the Tory press for his antagonistic attitude to money lending and his sucking up to interfering do-gooding foreigners from Samaria. Not to mention his “turn the other cheek” pacifism.
George Benn
Romsey, Hampshire

• Do you have a photo you’d like to share with Guardian readers? Click here to upload it and we’ll publish the best submissions in the letters spread of our print edition