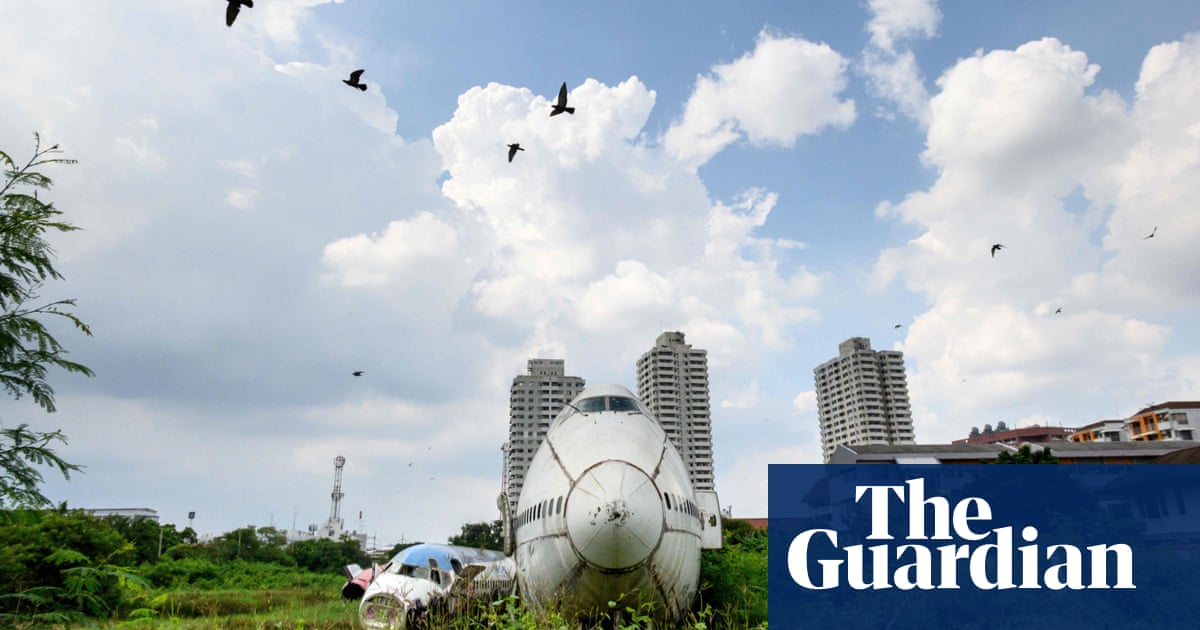 Noise produced by human activities should be better regulated to protect wildlife, say the authors of a study exposing how sound pollution affects myriad creatures from fish to birds.

Road traffic, aircraft, ships, factories and oil drilling are all human activities that produce noise, most – but not all – of which is typically below 4kHz. It overlaps with frequencies at which many animals communicate, and that is often a sensitive hearing range. Studies have found noise pollution to be linked to poorer human health, but experts say it can also affect wildlife, from disrupting their communication to affecting where they live and the efficiency with which they forage for food.

“For example in bats, they try to locate their prey via acoustic cues,” said Dr Hansjoerg Kunc, the co-author of the research from Queen’s University Belfast. “If you have the noise in the background they can’t really hear that, so they have to fly longer and invest more time and energy to find their food.”

Writing in the journal Biology Letters, researchers examined more than 100 studies on the effect of noise on a large variety of animals, from molluscs to mammals.

The studies were based on experiments in which different aspects of the animals’ behaviour or other measures, such as changes in hormone levels, were recorded before and after exposure to noise. The size of any shift from pre-noise behaviour was then calculated on a scale. The latest research took all of these calculations and put them together for six groups of animals, including fish and birds.

The results reveal that human-produced noise affects all six groups of animals considered, encompassing a wide range of species. While some studies showed greater effects than others, analysis carried out by Kunc and his team found this is not down to genetic closeness or the type of species.

“Thus, the significant response to noise can be explained by most species responding to noise rather than a few species being particularly sensitive to noise,” the authors wrote. They added that noise was important from a conservation point of view because it meant efforts to reduce the impact must take into account a host of species within different ecosystems.

Kunc said noise “can change the species composition of an area, and then of course lose the function of an ecosystem.”

The team said it was highly probable that studies have underestimated the impact of noise, but cautioned that their research did not examine whether the effects were beneficial or detrimental to species. Such considerations, they added, were complex – for example, noise that disrupts hunting could benefit prey while creating difficulties for predators.

Even where some animals benefitted, that did not mean noise should not be tackled, since the majority would experience negative effects and it could cause disruption of ecosystems, said Kunc.

“We always talk about climate change, chemical pollution, plastic pollution and habitat destruction … but noise especially in urban areas can really have a negative impact on animals as well,” Kunc added.

Andy Radford, a professor of behavioural ecology at the University of Bristol who was not involved in the study, said particular species or populations might face different impacts – while some may be able to move away from the noise, for example, others may not, while animals might tolerate stress better than others. What’s more, even plants can be affected – for example if pollinators move away because of noise.

However, Radford said there was cause for optimism. “Unlike with, for example, chemical pollution, if a noise source moves away or is switched off, then nothing lingers in the environment itself,” he said.