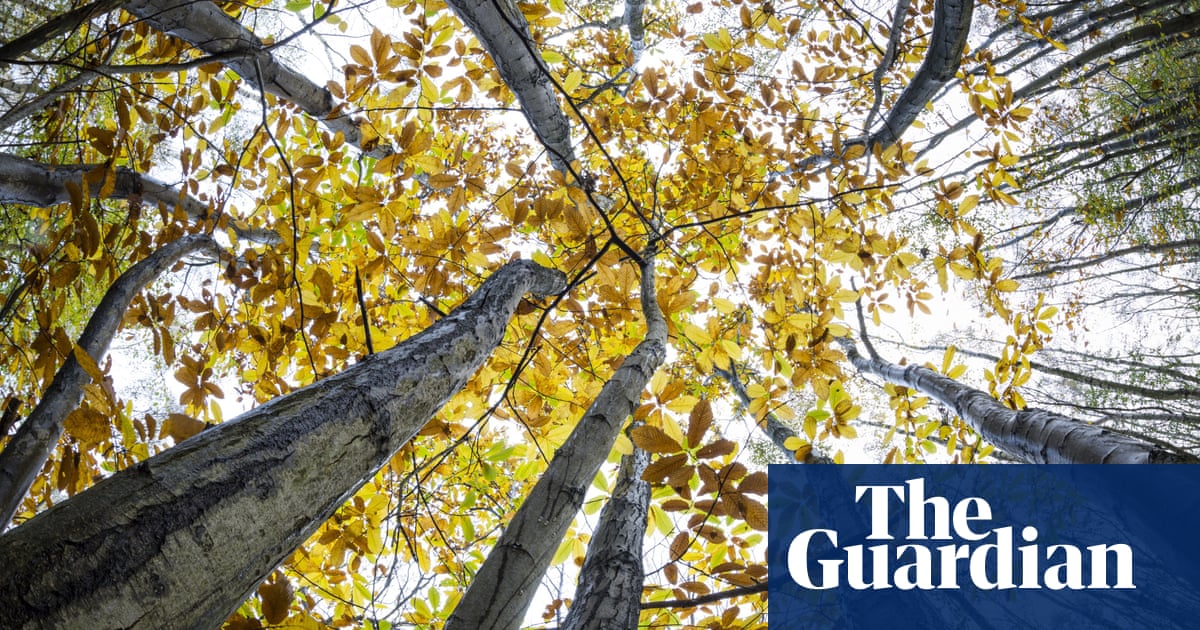 Surrey
The bare boughs of the chestnuts are tipped with buds that in the sunlight shine like myriads of little torches. The strong north-west wind sends along a cloud, the trees are all dark; the cloud goes, and they are aflame again. New life follows quickly after the old. Underneath, dead leaves lie in a damp mass; along the edge where the wood ends bracken, sapless and beaten over by last night’s wind, is thrown in disorder; wasted bunches of blackberries on the straggled brambles are shrunk almost to nothing. But above, these lights shine; out among the tousled bents and thistles a little flock of linnets flies, settles, then flies again, one bird calling to another, obtaining a reply, and so until the cheerful note is heard all along that part of the field. It is a sparse song, but, like the few yellow flowers upon the gorse, sweeter because of the general void in this outer air.

When the frost was sharp last week no birds were on the moor. Now we have wild duck, a few teal, and more snipe – these last along the banks when the sun breaks slowly through the grey of a dark morning. Over on the marsh you can hear the lapwings searching for food, a strange sound, like a soft whirr along the ground. An hour later they are gone, dispersing themselves towards the down or miles away; two or three may even be seen, like homely birds, diving about near the open door of the barn.