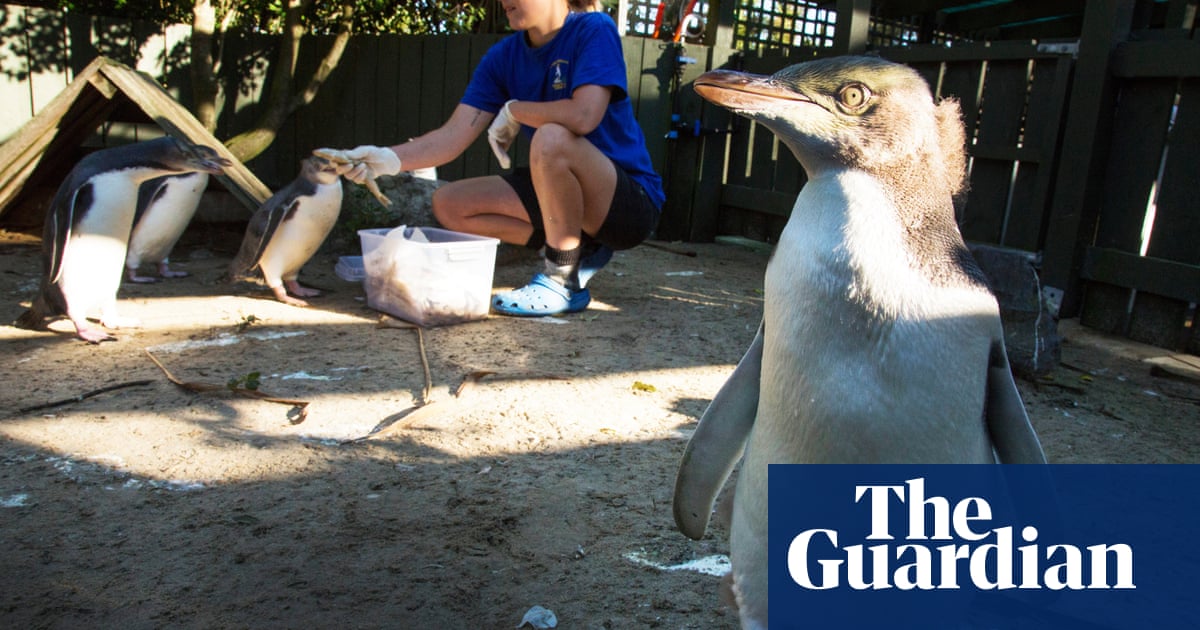 An antisocial penguin that communicates by screaming has won New Zealand’s hotly contested bird of the year poll. But the victory of the hoiho, or yellow-eyed penguin, has served to underscore the threat to its existence: it received more votes than there are hoiho remaining on the planet.

New Zealand’s bird of the year: the most important election – aside from the real one

The birds are charismatic and gorgeous, “a magnificent version of a penguin”, said Yolanda van Heezik, an associate professor of zoology at the University of Otago. She added that the penguins – the world’s rarest – could become extinct on mainland New Zealand within 30 years without drastic action by conservation authorities.

Monday’s result was the first time a seabird has won the title since the competition began 14 years ago, and it was something of an underdog victory: the hoiho placed 12th in 2018.

At final count, the hoiho won 12,022 out of 43,460 verified votes, said Forest and Bird, the independent conservation group that runs the poll. Only 225 pairs of hoiho remain on mainland New Zealand, with 1,700 pairs left when populations on the sub-Antarctic islands are included.

The annual poll is taken so seriously in New Zealand that full-size billboards were commissioned by rival campaigns in the major cities, and voters were forced to validate their identities for the first time. Past voting scandals have involved foreign actors – in 2018, Australians – attempting to hack the election (in the Australians’ case, to favour the shag).

Unlike the huddled penguins of wildlife documentaries, yellow-eyed penguins are reclusive, said Thor Elley, a campaign spokesman and a zoology student.

“They’re a very antisocial species,” he said. “They don’t nest within sight of other penguins.”

But when mates do return home to each other, they stand upright, flipper to flipper, and begin what Dr van Heezik called “an ecstatic ceremony”.

“They are screamingly happy to see each other again,” she said.

The hoiho is just one of many endangered New Zealand species with bleak prospects, said Dr van Heezik, and were under threat from climate change, fisheries, and disease.

She said government had conservation plans in place for the birds but could be doing more, and she hoped the publicity generated by the bird of the year win would spur greater action.