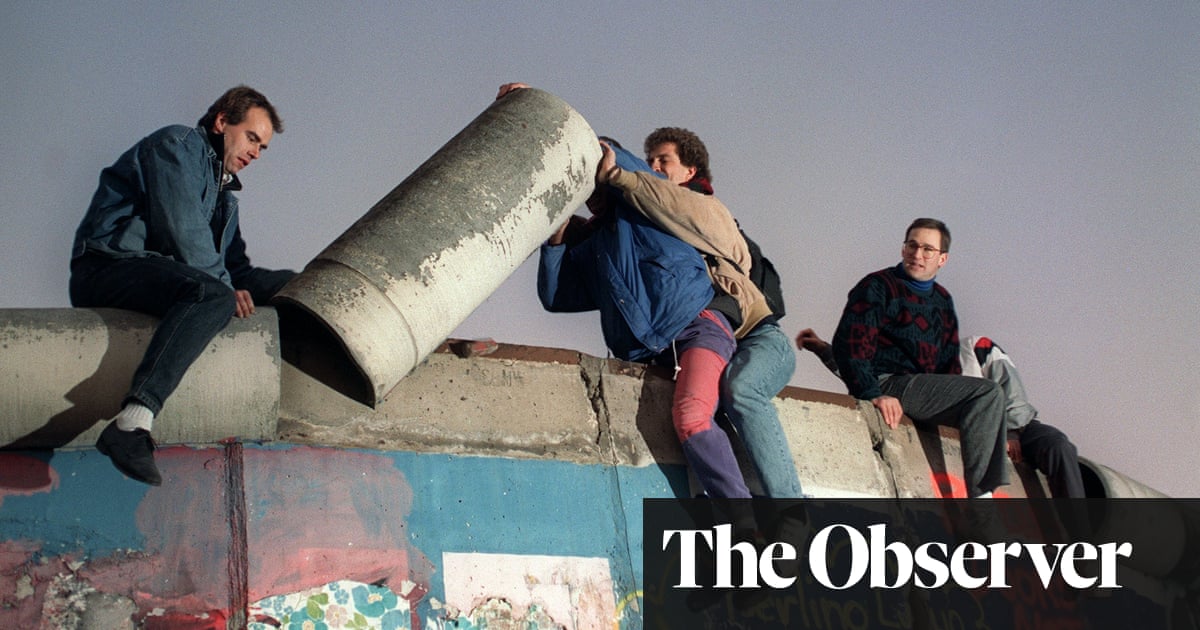 For over a decade attempts to build a monument to German unity have been hampered by technical problems, spiralling costs and huge disagreement over its purpose.

The latest hurdle is a colony of 60 rare bats that took up residence in the pedestal of the planned 50-metre-long seesaw steel bowl, which will rock from side to side when people climb on to it.

On the advice of nature conservationists, the Daubenton’s bats – a Eurasian species recognisable by their small ears – will have to be rehoused near the planned site of the monument. Their careful removal and the construction of a new home for them are likely to further delay the monument and add considerably to the final costs of a project that is already hugely over budget and behind schedule.

The budgetary committee of the Bundestag recently approved extra funding for the monument, bringing the costs up to €17m from an original sum of €10m.

The decision to build the monument to freedom and unity was made by the Bundestag in 2007. It was supposed to be completed in time for the 30th anniversary of the fall of the Berlin Wall next month, but there is now considerable doubt as to whether even a later date – 3 October 2020, three decades after the reunification of East and West Germany took place – can be met.

The bowl of the winning design, by the architects Milla & Partner, is to be inscribed with the words, “Wir sind das Volk, wir sind ein Volk”– we are the people, we are one people, echoing the rallying cry of demonstrators in former East Germany in the months leading up to the fall of the Wall.

The appeal to move the bats came from the Nature Protection Association, Nabu, who took legal action in an attempt to halt the project. They argue that the Daubenton’s bats, Myotis daubentonii, have turned the pedestal of the monument, on which the tilting bowl is supposed to sit, into both their summer and winter quarters. Once the bats have been removed, they advised that a tarpaulin should prevent them from re-entering the pedestal.

As well as being found a new place to live, the bats will also require a suitable hunting ground.

According to a report in the Tagesspiegel newspaper, conservationists are hoping some or all of a 600-metre stretch of the River Spree will be renaturated, at an estimated cost of more than €1m, to provide a new habitat and a sufficient supply of insects on which the bats can live.

Milla & Partner dispute that the bats are still in the pedestal, arguing that they have already moved to the wooded area of Plänterwald in the east of Berlin, driven out by the noise and artificial lighting at the memorial construction site.