Skip to content
Pet Health News > Animals and Wildlife > Are millions of rats about to invade UK homes? 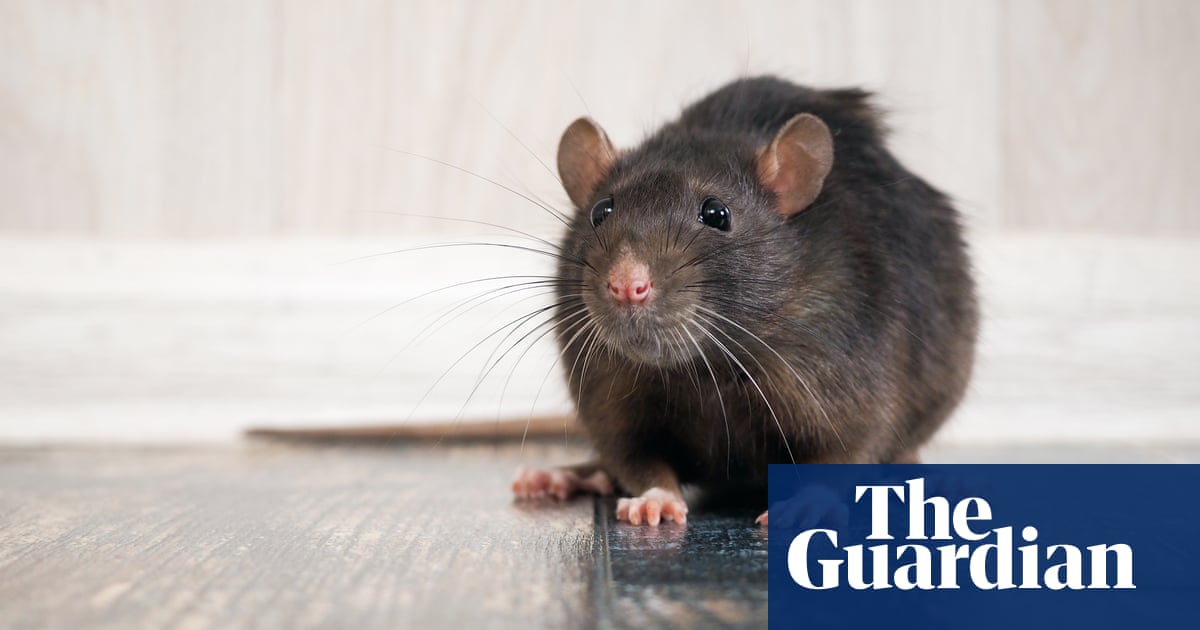 In the pantheon of famous rats, there is Pizza Rat, Master Splinter from the Teenage Mutant Ninja Turtles, and of course, Remy from Ratatouille. But there are the other rats, the ones that live a hidden life, and rest in unvisited tombs beneath floorboards or kitchen skirtings. You notice them only when you awaken on the sofa, household quiet, to hear the tell-tale clatter of tiny feet, or when you stumble to the sink in the middle of the night for a glass of water, and notice a shadow creeping across the floor.

If you live in an urban area, rats are par for the course. But are they as ubiquitous as the pest-control experts would have you believe? Speaking to the Sun, Paul Bates of Cleankill Pest Control warned of a looming rat blitzkrieg heading for British homes. “Recent heavy rain has forced many rats above ground,” Bates said. And as the weather is getting colder, the rats are moving in. “Rats will move closer to food supplies indoors and [look] for somewhere warm to nest – that means people’s homes.” Most ominously of all, Bates warned that there is nowhere to hide from that forthcoming invasion of Britain’s estimated 120m brown rats. “No house is completely rodent-proof.”

Are rat numbers on the rise? “No,” says Prof Richard Ashley, a professor of urban water at the University of Sheffield. Ashley has researched the UK’s rat population in our sewer systems. Ashley tells me that it’s difficult to verify the 120m figure, but all the evidence shows that the UK’s rat population has remained relatively stable.

Should we be worried about rats sneaking into our homes? Again, the answer is no. “The main problem is actually edible rubbish on our streets,” Ashley explains. The litterer is a rat’s best friend. He tells me that the advent of food caddy bins – in which householders separate out compostable food waste from recyclables – may attract rats to homes. And if you live near a fast-food outlet, you will be more likely to have an unwelcome encounter with a rat, as customers discard edible leftovers outside the premises.

If you don’t want to find rats in your home, block up any holes into it, and ensure the only ones that remain are for ventilation, like windows. Put screens across these holes, if you are particularly alarmed. And don’t feed wild animals in your garden: “People who do so are at risk of attracting more rodents or vermin into their homes.” But there’s no real health risk from wild rats. “I don’t know why the Pest Control Association keeps saying they’re disease-ridden,” Ashley says. “I don’t know where they’re getting that information from.”

So if you see a rat, don’t be alarmed. “Man and rat have lived together for a long time,” Ashley says. There’s no reason why that should change.