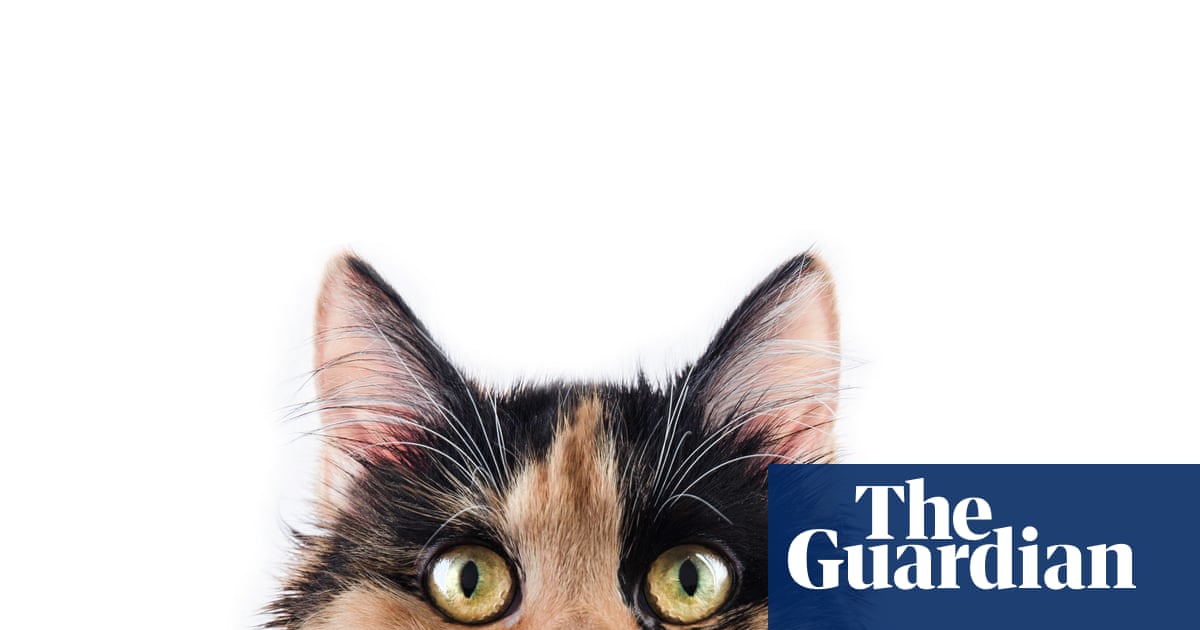 The State of Nature report (Revealed: the shocking decline of UK wildlife, 4 October) confirms what we already knew – we are losing the battle to save nature. Fundamentally, despite some successes for rare species, our efforts are failing.

The report identifies many causes for the collapse in nature – infrastructure development and pollution must take a large portion of the blame – but it is clear that farmers hold the keys to unlocking nature’s recovery.

Agri-environment schemes are at best only a partial solution. Yes, they can help turn around the fate of some species, but they don’t help farmers address the root cause of wildlife decline. This will require a wholesale change to how we farm and what we eat – we can only eat what the planet can sustain. We can’t just carry on as usual, engineering the recovery of a few species while the rest decline.

We all have a role to play. The government needs to support farmers as they shift to proven, more nature-friendly practices, like organic, making sure they earn a fair living while doing so and protecting them from cheap imports that harm the environment elsewhere.

Consumers need to be prepared to change to diets that are healthier and more sustainable. And NGOs, including those who compiled this excellent and groundbreaking report, need to acknowledge that only a dramatic transition will turn the state of nature around.
Gareth Morgan
Head of farming and land use policy, Soil Association

• Your report states: “The causes of the losses are the intensification of farming, pollution from fertiliser, manure and plastic, the destruction of habitats in order to build houses, the climate crisis and invasive alien species.”

There is no mention of the domestic cat. As reported in Nature Communications, free-ranging domestic cats are estimated to kill 1.3bn-4bn birds and 6.3bn-22.3bn mammals annually.

Another report has found that “Australian land mammal fauna has suffered an extraordinary rate of extinction ([more than] 10% of the 273 endemic terrestrial species) over the last ~200 [years]” and commented that “the loss of Australian land mammals is most likely due primarily to predation by introduced species, particularly the feral cat”.

I am not aware of similar UK studies, but extrapolation would suggest that cats (domestic or feral) are a significant cause of reductions in wildlife numbers. Perhaps choosing a photograph of a Scottish wildcat to accompany your article was unwise.
Prof Julian Wiseman
Emeritus professor of animal production, University of Nottingham

• The likeliest cause is loss of habitat. Landowners, including farmers, local councils and roadside businesses who have a fetish about removal of weeds and tidy frontage are ever increasingly mowing and/or treating with weedkiller areas such as roadside verges and whole fallow fields which previously would have supported a whole range of wild flowers – and bees and other insects. I live in the countryside, and the results are to be seen right outside my house: a long expanse of mown verges and brown fields.
David Mills
Holme-on-Spalding-Moor, East Yorkshire

• Thirty years ago I was asked to paint a sign of a frog to be placed beside a C road in our village. This was to warn drivers to take care while many frogs crossed to lay their frogspawn, and later for when many more froglets crossed back to the original ditch. Both ditches bordered agricultural fields. Within a decade not a single frog could be seen. To me this seemed evidence of the chemical run-off into the ditches, destroying the fertility of the frogs. But who to tell, or who would care, in the world of agribusiness?
Penny Snook
Stubton, Lincolnshire

• Do you have a photo you’d like to share with Guardian readers? Click here to upload it and we’ll publish the best submissions in the letters spread of our print edition