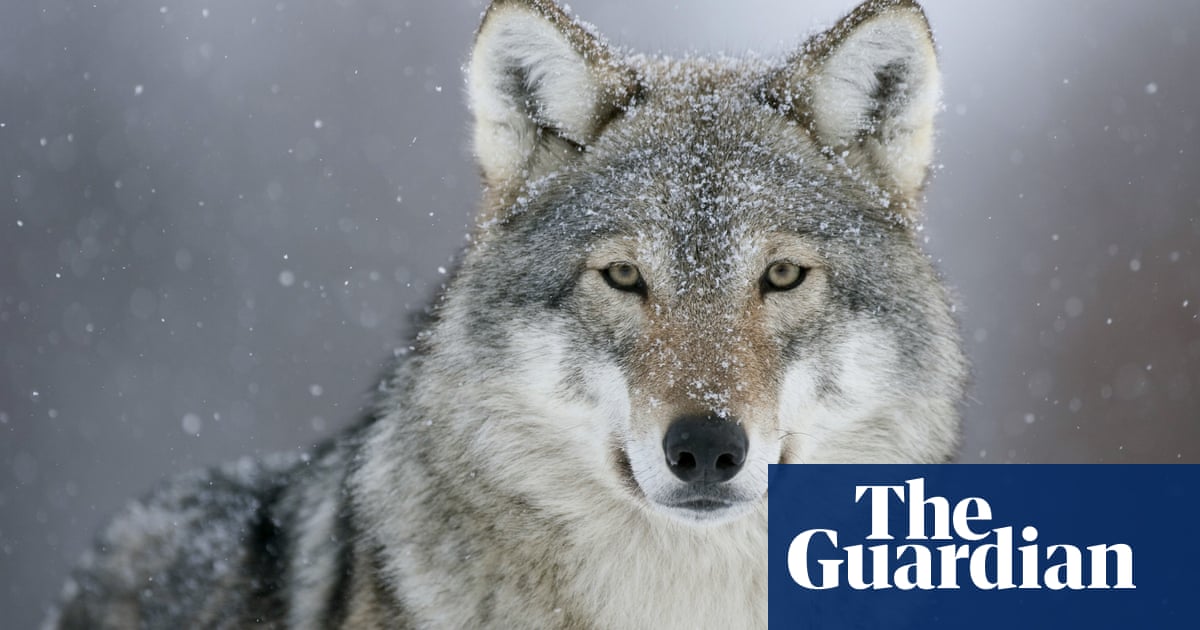 The first wolf to have been sighted in Belgium for more than 100 years has not been seen since May, and environmentalists believe she is likely to have been killed.

The wolf, given the name Naya, was first sighted in Belgium in the north-east province of Limbourg in January 2018. She was fitted with a collar containing a transponder to track her movements.

She was joined in August 2018 by a male companion, named August.

She has not been spotted since May, when she was captured for the last time by one of a network of night-vision cameras operated by the nature agency ANB.

Since then, there has been no sign of her or the cubs she had been carrying, and the batteries in her tracking collar have run down.

It was “virtually certain” she has been killed, possibly along with the pups, ANB said.

August, who initially was seen taking food to Naya “around the end of May, early June … was now acting like a solitary wolf”, ANB’s spokeswoman Marie-Laure Vanwanseele told AFP.

The Belgian office of WWF said in a statement: “The death of the wolf and her pups is a shame for Belgium.”

Pioneering wolf becomes first sighted in Belgium for a century

Three other wolves have been seen over the past 18 months roaming in and out of the country along forested areas bordering the Netherlands or Germany, according to ANB.

These include August, who was recorded on a camera last weekend.

While suspicions over Naya’s fate have fallen on illegal hunters, including a pair stopped after being spotted by a drone in the prohibited area around the wolves, there was “no proof”, Vanwanseele said.

A local bird protection association has offered a reward of €10,000 (£8,900) for information identifying the suspected killers of Naya.

Her disappearance has also alarmed an animal protection society in the Netherlands, which said three of the 16 wolves seen in that country over the past four years also cannot be found.